I thought I'd share my view over the weekend. 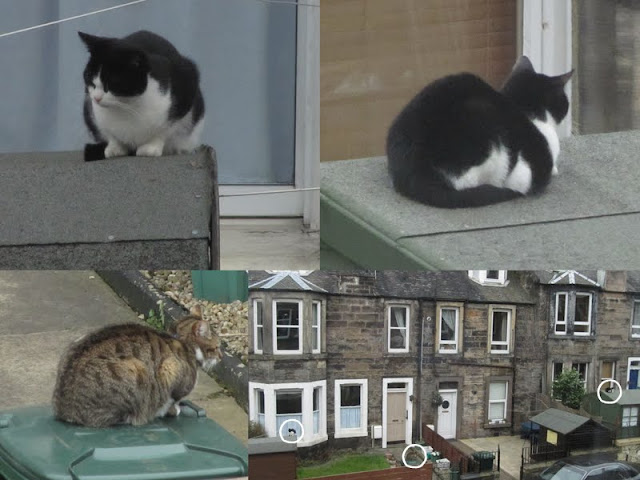 Resolutely ignoring each other!  I think these cats are playing "Cat Chess" - as described by Terry Pratchett.

I like the way that cats (and dogs) feature so often in their owner's sewing blogs.  Mine likes to make his presence known, generally inappropriately, as in this recent protest against my paying attention to something else, demonstration of mousing skills: 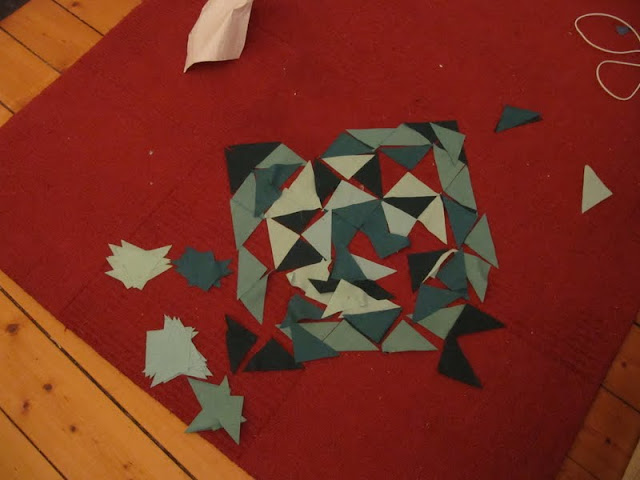 or in this mis-timed concern as I lay on the floor trying to take a photograph. 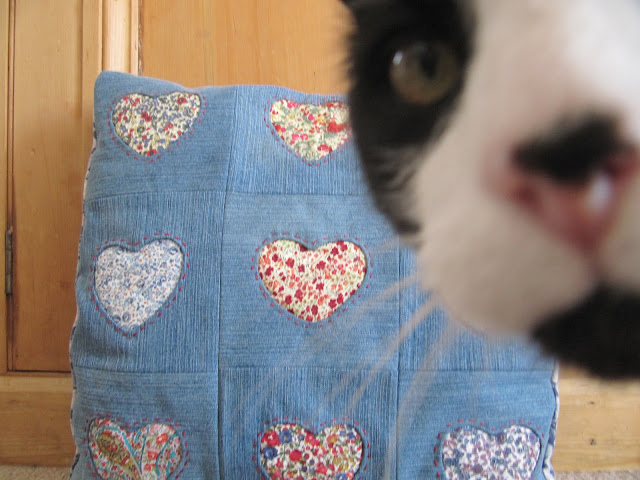 Apparently this sort of thing has been going on for centuries.

Linking up to the fun at