Timed nicely to coincide with the start of the holidays, there's been a fairly dramatic turnabout in the weather: 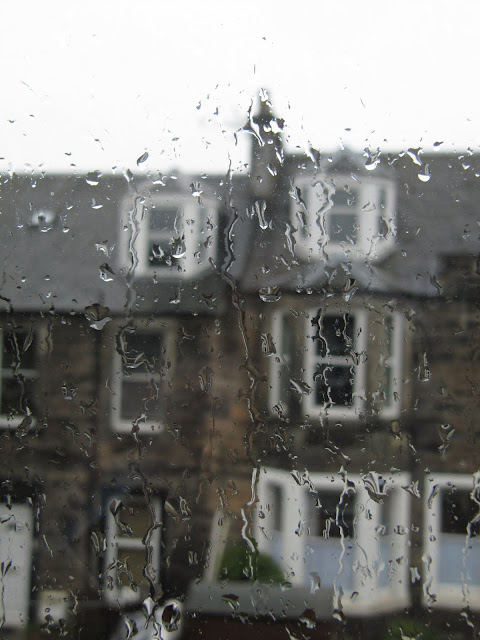 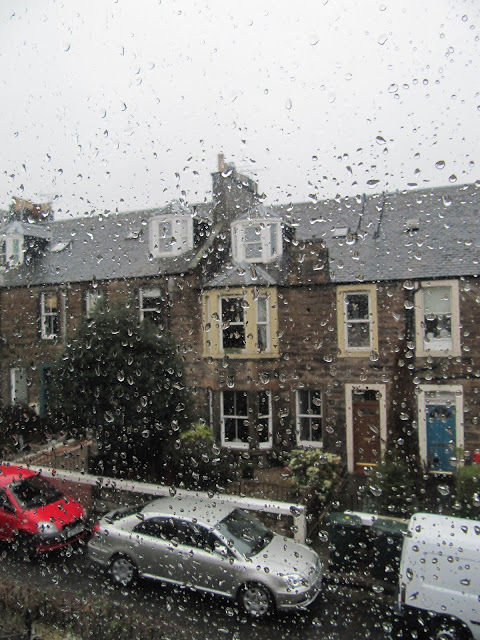 and that's when it isn't snowing horizontally.

It's been a productive day though.  We managed to take the cat to the vet for his annual injections (never a laugh, though he has given up going rigid when I try and get him in the catbox), I've headed off at least four sibling spats at the pass, we've successfully made biscuits, played Rat-a-tat Cat, and today we has been mostly listening to the Buzzcocks.  I had to scramble madly for the remote when Orgasm Addict came on - as Sprog 1 said, that's a funny song, and I could see where we were headed.

It's probably not a good thing to make fabric choices and think about quilt patterns while listening to the Buzzcocks as it makes me feel wildly over-optimistic.  Never mind.
Posted by Catherine at 13:28

Email ThisBlogThis!Share to TwitterShare to FacebookShare to Pinterest
Labels: photography